Marketing is all about testing, monitoring, tweaking to ensure we get the greates ROI.

I recently ran an Easter promotion on Facebook which almost flop.

Yep, with 2 hours to go, I only achieved 3 new likes since the promotion began (a week earlier).

The quickest way to grow fans on Facebook was to entice people to share the post. By sharing, the post will show up on their timeline and more importantly on their friends feeds. This makes it go viral and greater reach than just within my own connections. As I wanted to build fan base, asking people to like my page was also essential.

With Easter just around the corner, the Easter Show tickets was the perfect giveaway as a prize. It was easy for anyone to enter for a chance to win 4 tickets valued over $120. Who wouldn’t want to. To be in the draw, they just needed to click 2 buttons (like and share).

Why It Wasn’t Working (monitor)

Initially, I sent an email campaign out which subscribers had to like my Facebook page and SHARE the eNewsletter. I realised the sharing of the newsletter was somewhat confusing especially if it meant people had to open it to share it.

Sharing was essential to make it go viral, however sharing of the email newsletter was the wrong type of share.

What Changes Was Made (tweak)

With 2 hours left, I was seriously brainstorming. OK and panicking. I had to so something quick otherwise this promotion was a total flop.

I didn’t have the time to run my promotion on a 3rd party app so I took the chance and simply posting the image along with the description on my Facebook wall. (Before you decide to run any Facebook promotion, please read their guidelines otherwise you may potentially have your page shut down permanently).

Once the promotion had ended, my fans grew from 50 to 195 fans with 185 fans who shared the post.

What’s fasinating is that this was just the beginning of the viral effect of sharing.

You can see the live post here (note the description has since changed from the original).

Definitely a successful promotion in the end. Total cost was just the 4 Easter Show tickets. Factors that made this a success includes: great image, excellent call to action.

The real secret that made this one go viral was in the words “With less than 2 hours to go. LIKE KhamTheMarketingAngel and SHARE for your chance to WIN! Those seeing the post was reading “With less than 2 hours to go…” and not checking when it was posted by clicking onto it. Rather they just see when their friends shared it (shared 2 min ago) etc and thought why not given it was so easy to enter (simply hit LIKE & SHARE which takes 2 seconds).

If you need help or advice running a Facebook promotion or any online promotion, Kham – The Marketing Angel can help. 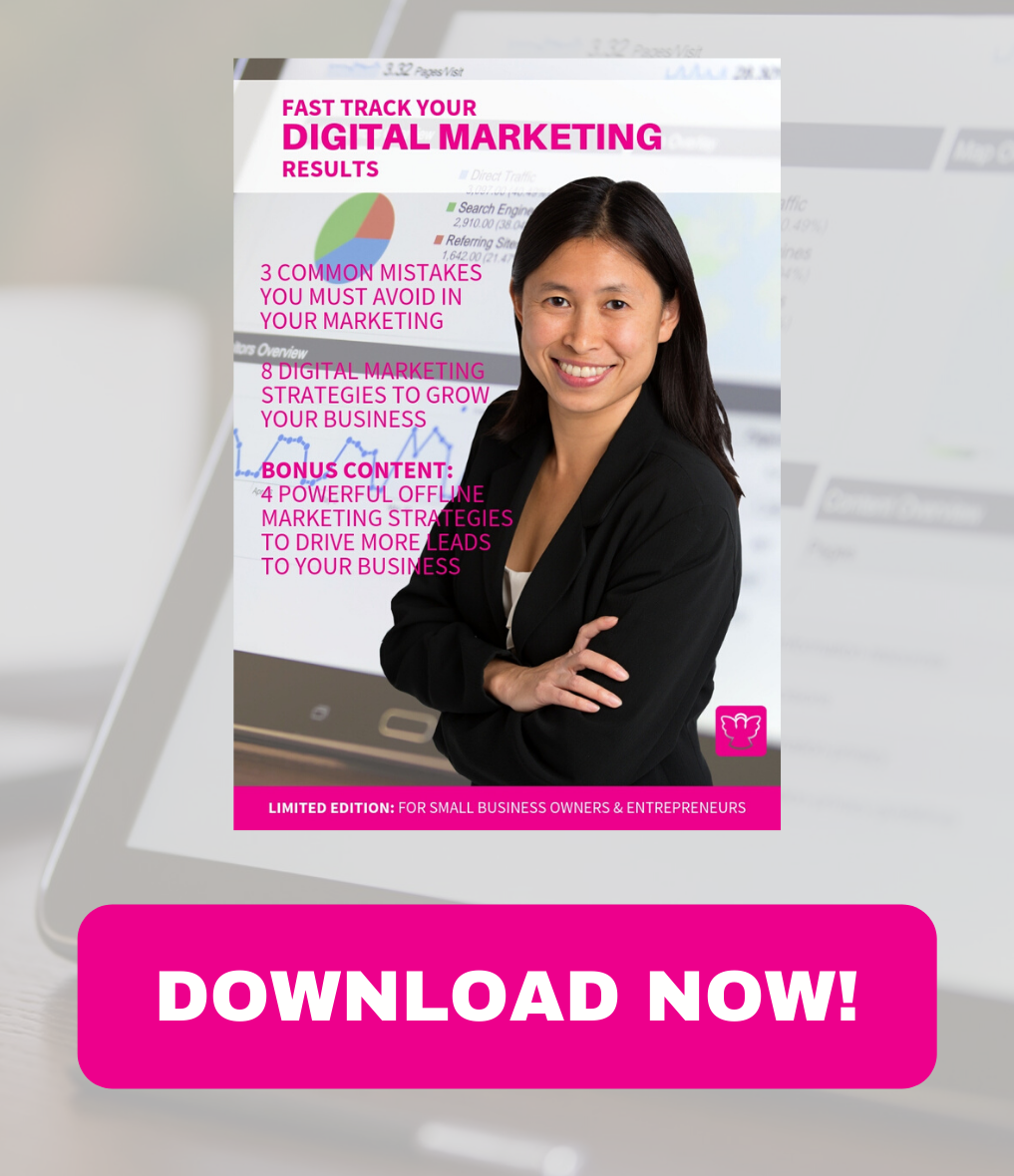